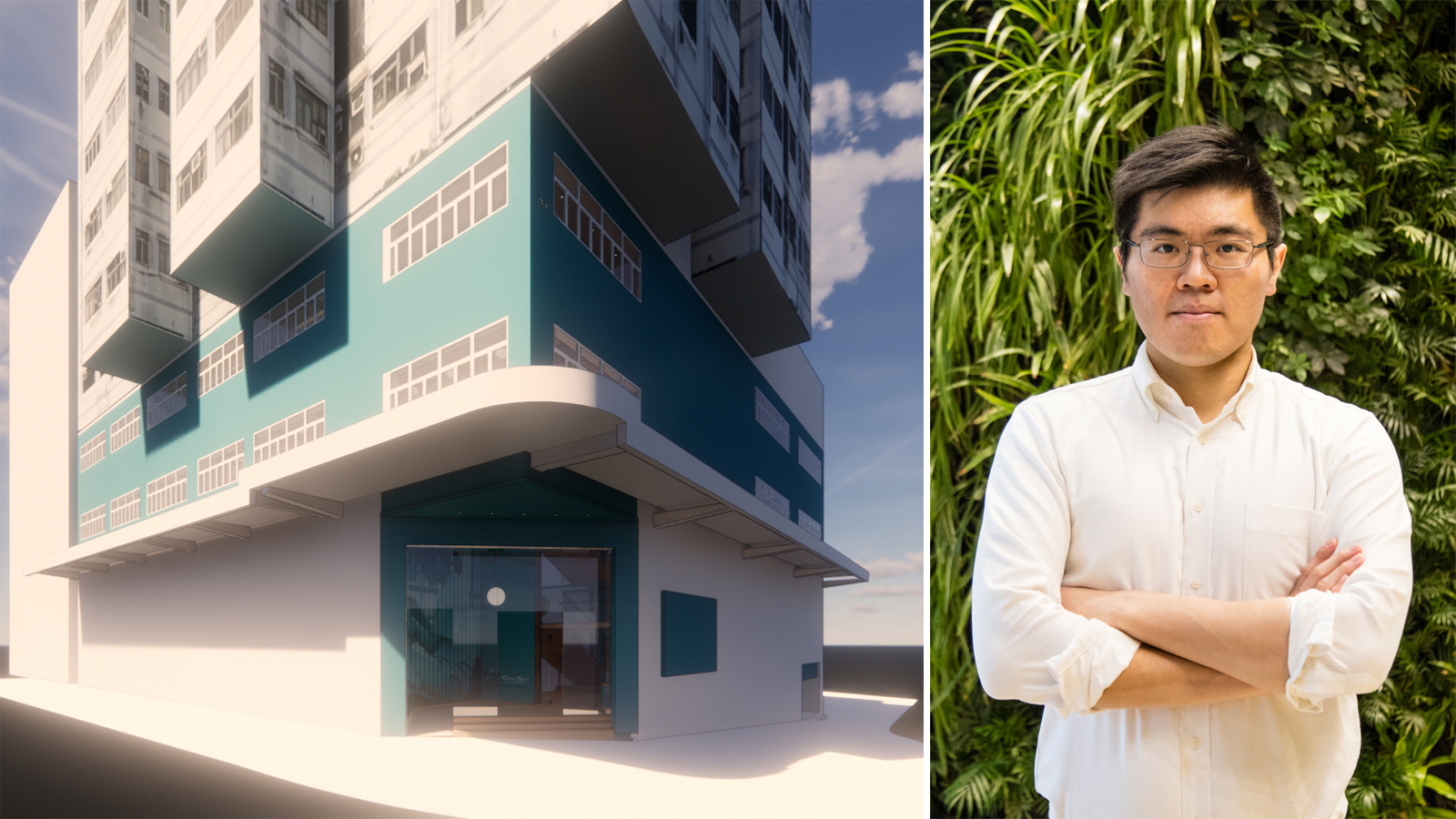 Despite decades of growth, architect Vicky Chan believes Hong Kong is more divided than ever. Now, with a design for OneSky, he’s trying to help close the gap between rich and poor.

The architect charged with making that center a reality is Vicky Chan, founder of Avoid Obvious Architects. His design needed to maximise space for more than 160 of Hong Kong’s most vulnerable children, while also making OSCG a world-class hub for early education, nurture and caregiver training. 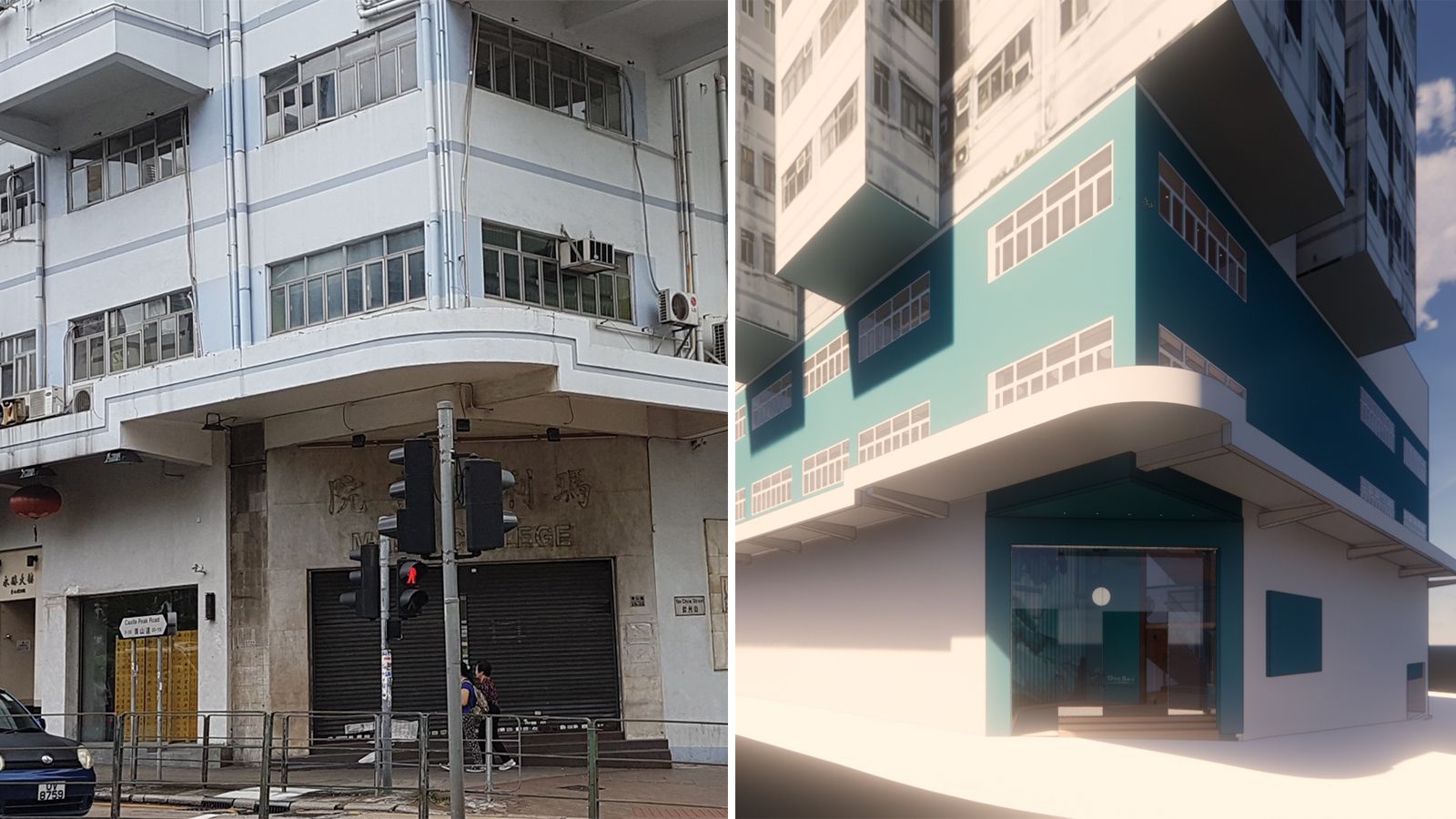 “The aim is for everyone to learn from each other within the space,” says Vicky. “The building actually has its own influence on the interaction between children, caregivers and parents. The design allows sunlight to penetrate deep into the building. But that same transparency also supports the differing needs of teachers, parents and children.”

New arrivals to Hong Kong suffer a poverty rate of some 30 percent, compared to around 15 percent for existing residents. For many newcomers, without extended family and often unable to speak the local languages, it can be a lonely existence.

“OneSky wanted a children’s centre that is also a community center,” explains Vicky. OneSky will offer family skills training, but introducing recent arrivals to a new community is just as important. “We needed a flexible building”. 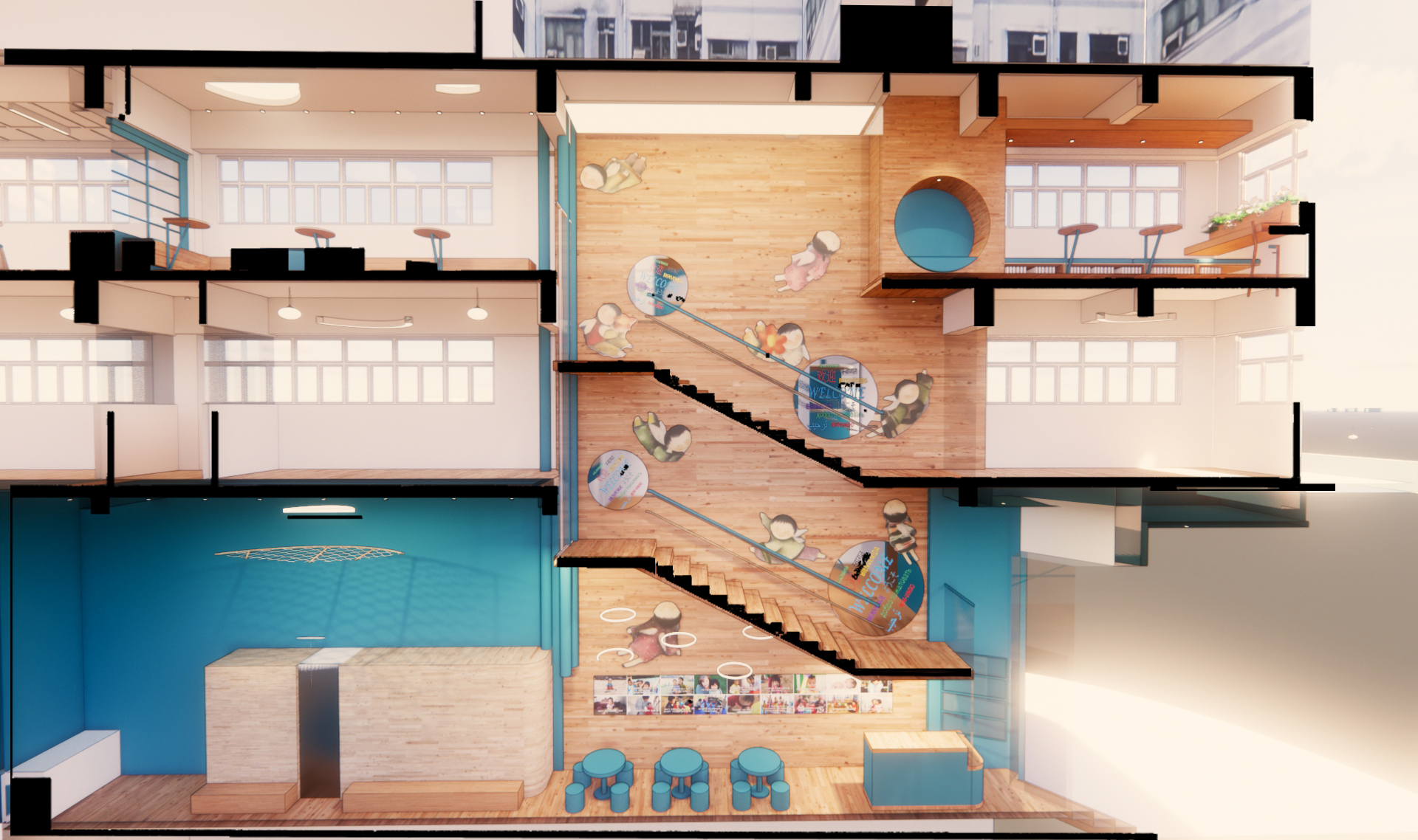 OneSky believes the right start can ensure children reach their full potential. A child who develops, learns to form relationships and has a sense of self-worth can eventually give back to a community. On a grand scale, OneSky believes an investment in our forgotten children could even save our world.

But how can a building in Hong Kong turnaround the lives of children?

“In Hong Kong we see luxury towers directly next to subdivided flats,” says Vicky. “We are becoming more and more divided along financial, housing and racial lines. This city was a melting pot whose strength was its willingness to adapt, but we’re slowly losing that.

“I think a centre offering quality care and education to children from vulnerable situations helps Hong Kong. It can also be a part of how this city remains relevant and sustainable at a global level.

“The sense of purpose and pride is keeping my team focussed,” he says. “We want to make a difference with OneSky.”

The OneSky Global Center for Early Childhood Development is due to open in July 2019. 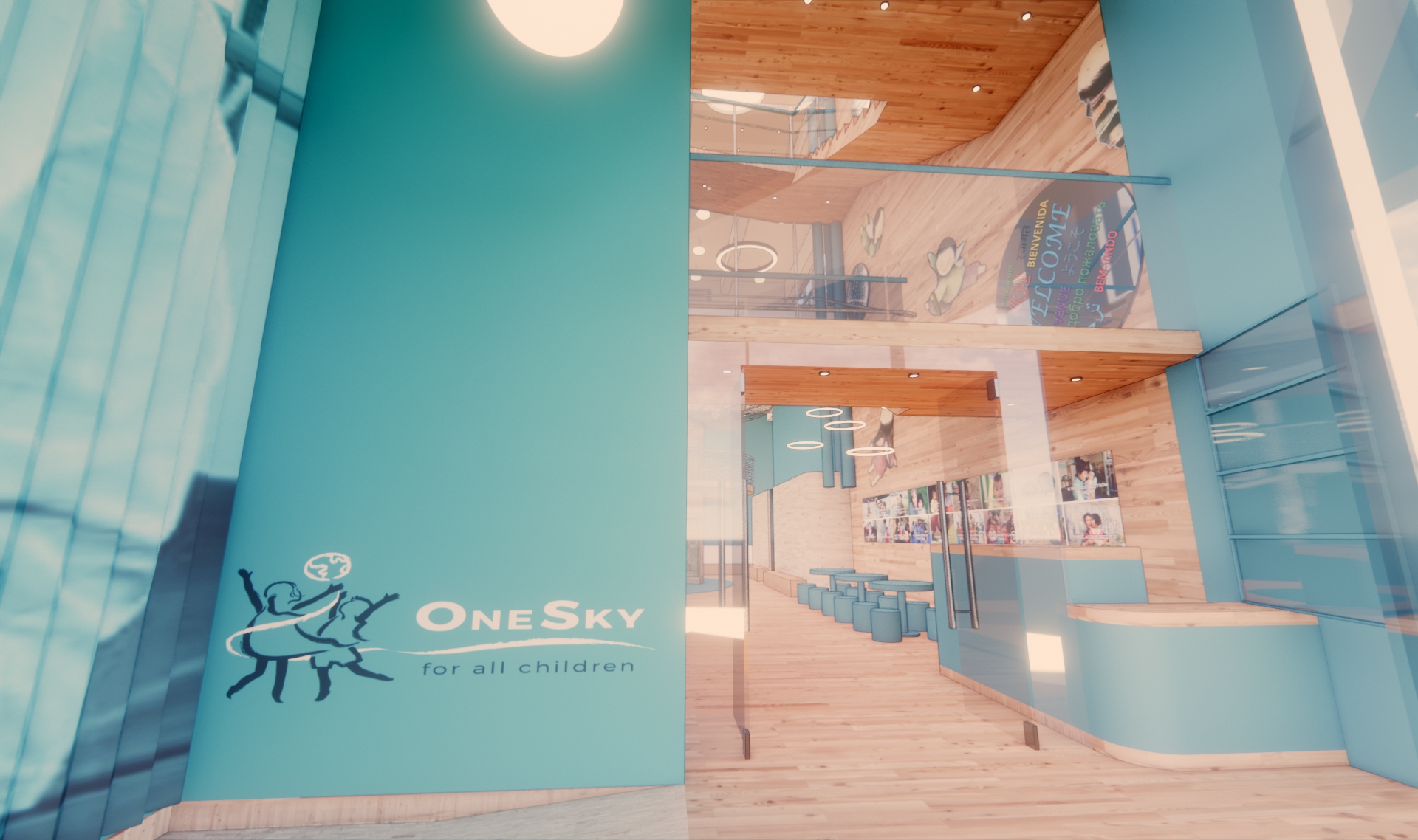