Broadcaster, journalist and media trainer Karen Koh believes love and care in a child’s early years is vital – that’s why, she tells us, she believes in OneSky.

Q. How did you first hear about OneSky and what was it about our cause that moved you enough to become a part of it?

“I actually heard about OneSky when it was still called Half the Sky and I think I originally heard about it through parents at my kids’ school. For me, what was most important was learning about the attention paid to those really early years. As a parent, you know that this kind of bonding and care makes such a big difference. You know how much those first few years help build a child’s confidence and self-esteem, independence and resilience.

“I like the way OneSky operates in terms of training others because really that’s the best way to become sustainable. So that was it, when I heard about the work you were doing I thought – wow! OneSky is doing a great job using the right kind of methods that will last and have a great impact.” 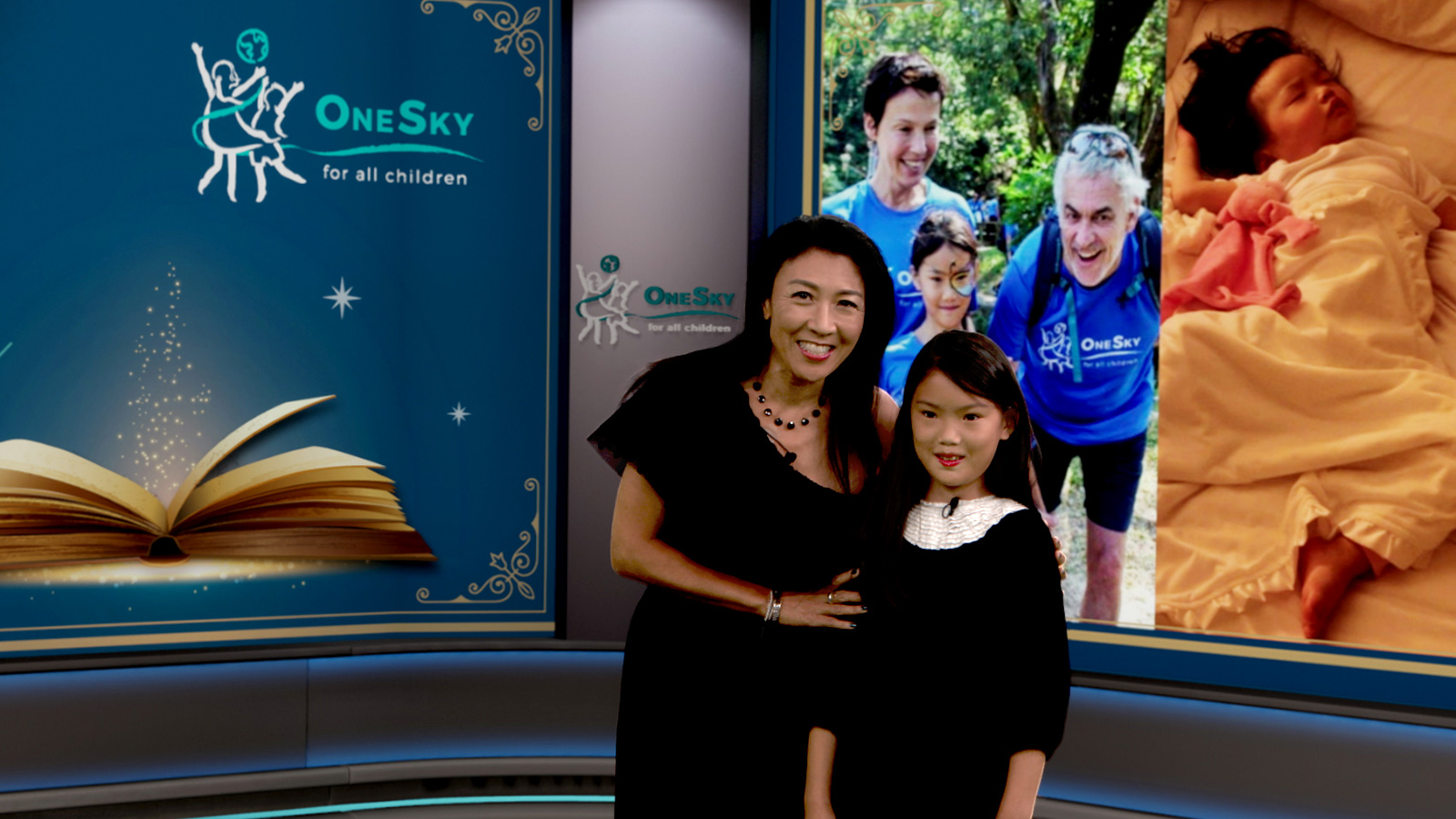 Q. You’ve long given your time and expertise to a number of causes and issues. Why is giving back so important to you?

“Firstly, I have the capacity. I feel like I’ve had a very fortunate life experience and have benefited from being able to do so many things. It’s important to give back to your community. Especially if you have the skills, or you just have a platform to give a voice to others.

“We can help people achieve something and that does make your life a little more meaningful. It is so much more satisfying than just working and doing everything entirely for yourself.”

Q. OneSky believes early childhood development is an investment in future adults who will benefit our global community. How do you think your upbringing impacted who you are now and what you do?

“My childhood absolutely did impact. Hugely. When I think back to when I was very little I was often apart from my parents who were new migrants to Australia. Both my parents worked, so when I was in preschool, there was someone I called my godmother who would pick me up and take me to their house. She’d feed me and I’d play with her dogs.

“She was English and was just so kind. I always felt safe and I was happy to go there every day. Knowing that there’s somebody there for you, who is not just going to take care of you but does it in a way that’s loving and connected and supportive is just such an important thing. I think it gave me confidence, helped me communicate and gave me the ability to talk to different people.

“All these things are so important and they’re not the type of things you learn in school. You learn these skills from being with people.” 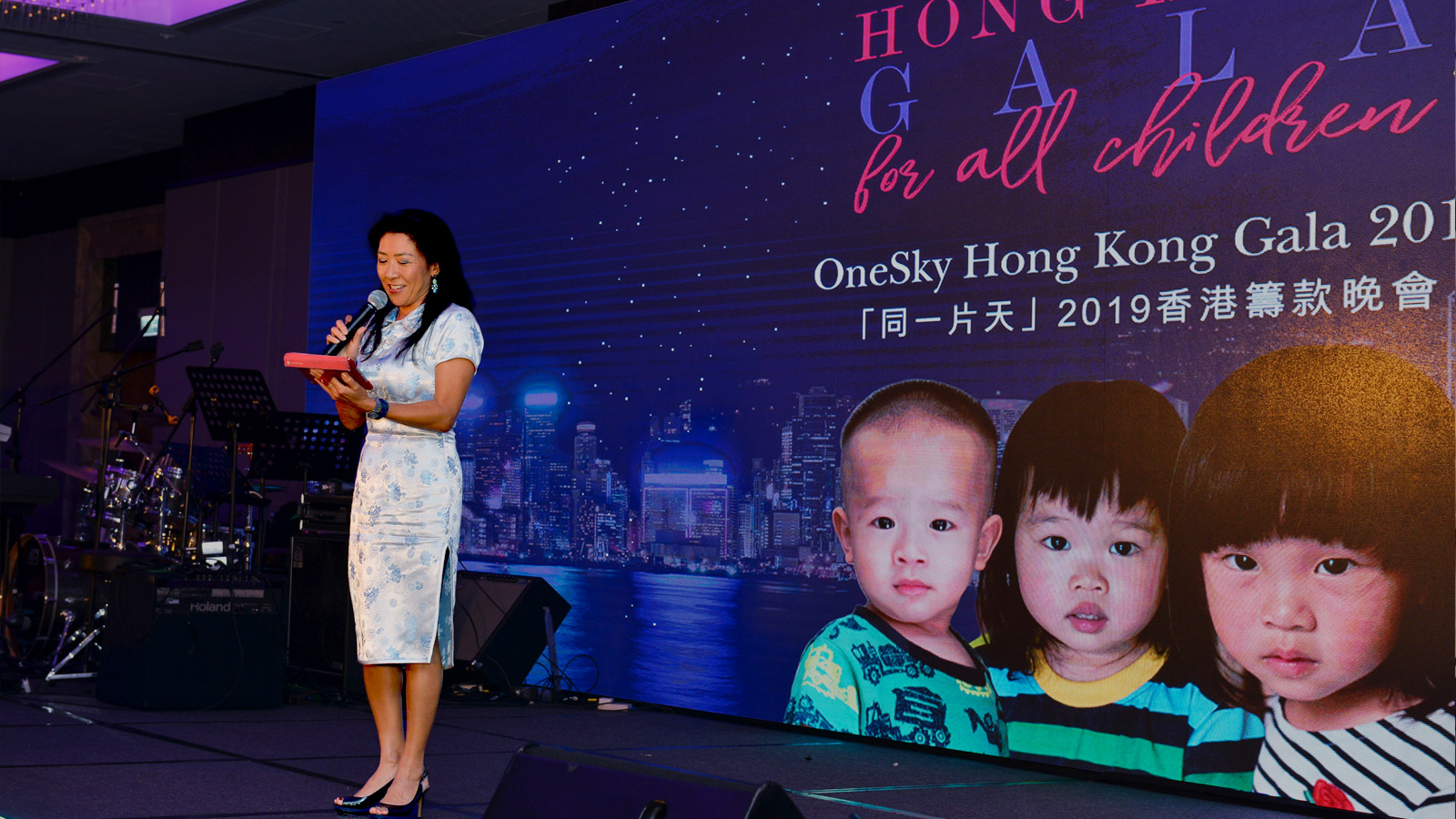 Q. As an experienced presenter with the likes of CNN and the BBC, how did it feel to be working with OneSky colleagues in our first gala broadcast? How did they do?

“I have to say the OneSky team were amazing. I’ve been in many many TV studios over the years and of course this was a first-time, quite complicated, virtual event. Watching at home, you don’t really know what it’s like at the other end and there’s so much going on behind the scenes.

“In the control room, there were probably around 15 people. There were so many elements and it was complex because we had the green screen, we had several live studio guests, several more Zoom guests and the live pledge.

“But everything was so well organized. The rehearsal took twice as long as the actual show because we had to make sure everybody knew when to walk in, walk off, and where to look. But on the night it went really smoothly. It just felt very very professional and everyone was so supportive.”

Q.If you could make a wish come true for Hong Kong’s children, what would it be?

“I just wish there was a level playing field for everybody. I wish everyone could have the same opportunities. Obviously, we don’t live in a perfect world but I think whatever we can do to give every kid a chance, with great education, a great family life and great opportunities, we should do it.

“Hong Kong is a wealthy society with huge disparities. It’s not a simple thing to solve but there are definitely ways that we can all help to make Hong Kong more equitable for those less fortunate.” 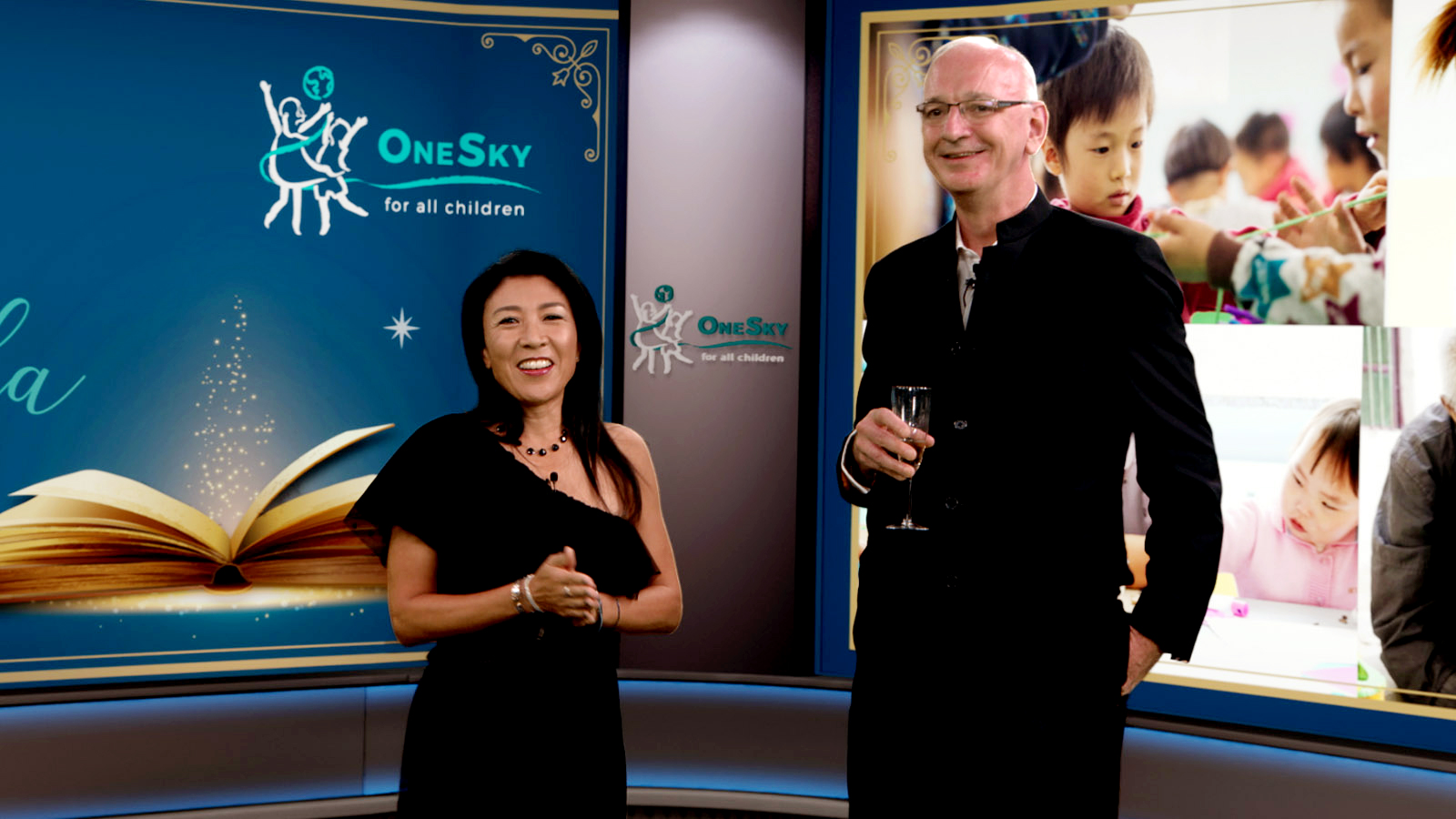 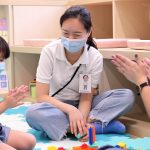