The Centre, which occupies 2.5 stories and 16,000 square feet, is located at 25-35 Castle Peak Road in the heart of Hong Kong’s Sham Shui Po. It is within walking distance of a number of government-subsidized housing estates and subdivided flats.

Pei Chung Lee (1920 – 2012) was born in Changsha, Hunan to a family of modest means. The oldest of six children, Mr. Lee left school at the age of 11 due to lack of resources; a voracious reader, he continued his education on his own. After completing a six-month training program, he applied for an accounting job at the Hunan Provincial Department of Finance. Though a university degree was required and there were more than 1,000 applicants, he was selected, a remarkable achievement for a 14 year old with only a primary school education and, Mr. Lee wrote, “the greatest breakthrough of my life.”

After the Sino-Japanese war, Mr. Lee was chosen to work with a group of ten, including Sir Yue-Kong Pao, on a government-organized takeover of two banks in Shanghai that had been controlled by the Japanese. Subsequently, he moved to Hong Kong where he joined Mr. Pao, first at his import and export business and then at World-Wide Shipping Co. Ltd.  After 30 years of service, Mr. Lee retired and, under the auspices of World Wide, established and led the largest Sino-foreign venture of the time, International United Shipping.

Throughout his life, Mr. Lee was a devoted patriarch who generously supported his family. Mr. Lee is sorely missed, but his family trusts that his legacy of devotion, kindness, compassion, generosity and love of learning will live on through the children of OneSky, Hong Kong. 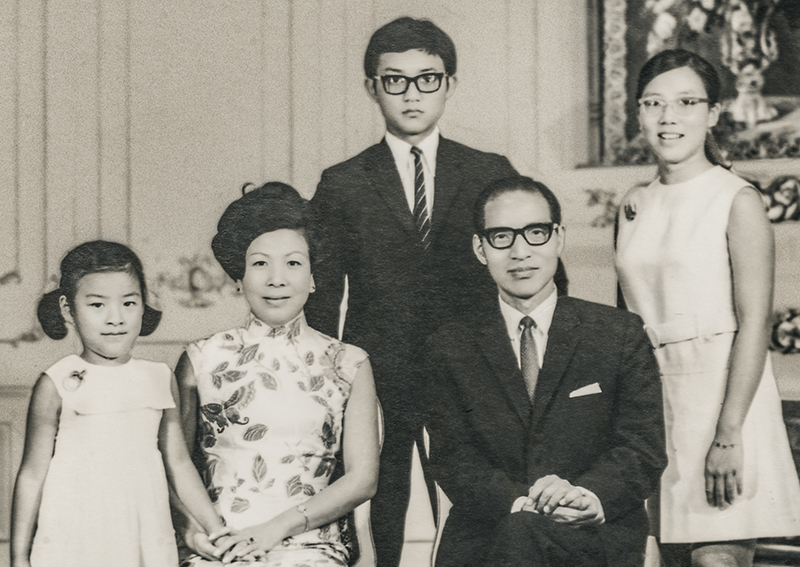